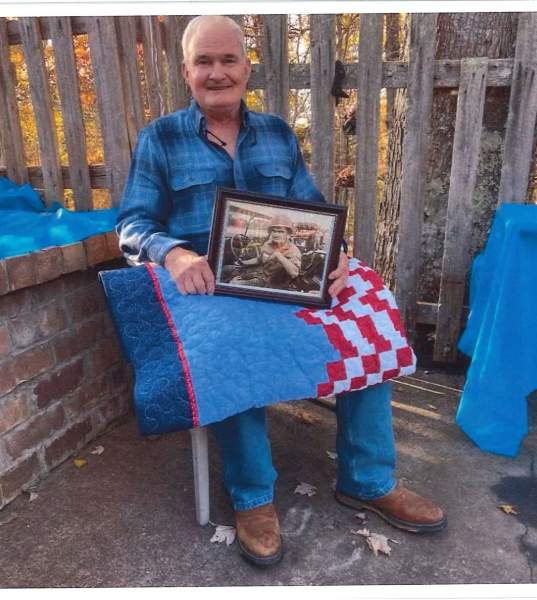 He was born in Yamacraw, Kentucky on November 10, 1941 the son of Rev. Willie and Clara (Godsey) Troxell. Jesse was a coal miner and a deacon of the Lower Wolf Creek United Baptist Church. He enjoyed his old car, gardening, squirrel hunting, but most especially his grandchildren.

To order memorial trees or send flowers to the family in memory of Jesse Robert Troxell, please visit our flower store.