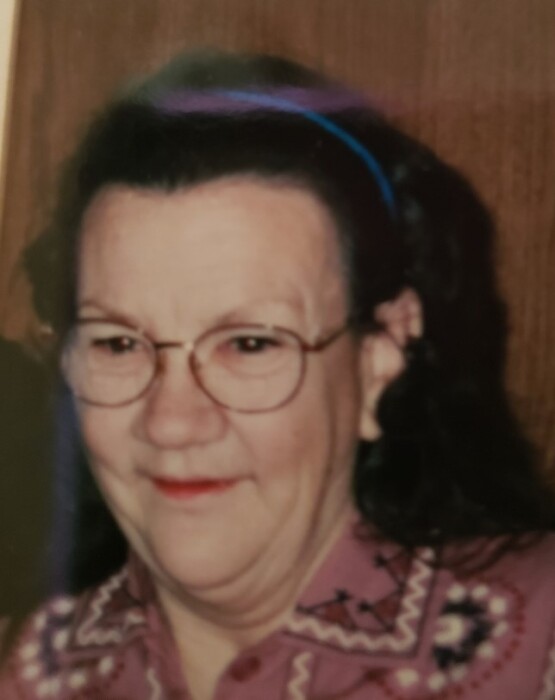 She was born February 7, 1939 in McCreary County, KY daughter of the late Hobert Esler and Fleda (Moses) Neal.

Jesse was a homemaker, spending time with her family and friends, bingo and peanut butter milkshakes.

In addition to her parents she was preceded in death by a son, Scott Braden and a sister, Beulah Davidson; a daughter, Earlene Sanderson.

As per Jessie’s wishes there will be no calling hours or services.

To order memorial trees or send flowers to the family in memory of Jessie Lee Braden, please visit our flower store.