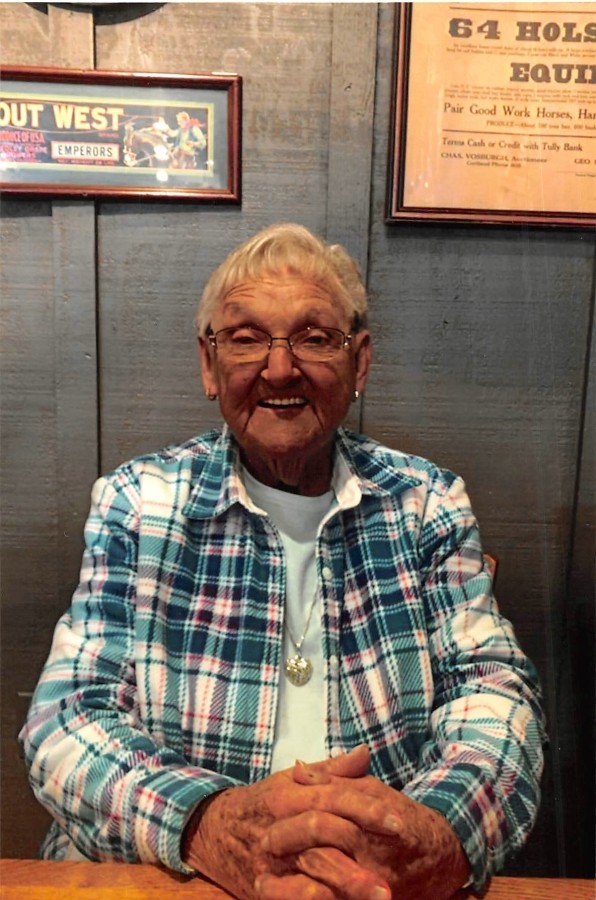 She was born in Blue Heron, Kentucky on June 6, 1943 the daughter of Hence and Nova (Watters) Dobbs. Jewelene was a homemaker and member of the Old Beech Grove Baptist Church. The joy of her life was visiting, family reunions, and taking care of her family, friends, but especially her great grandchildren as their granny taxi.

Funeral services will be held 11am Saturday, September 12, 2020 at the McCreary County Funeral Home with Bro. Rufus Hughes and Bro. George Coffey officiating. Burial will be in the Lower Hickory Grove Cemetery. The family will receive friends after 6pm Friday, September 11, 2020 at the funeral home.

To order memorial trees or send flowers to the family in memory of Jewelene Hayes Calhoun, please visit our flower store.