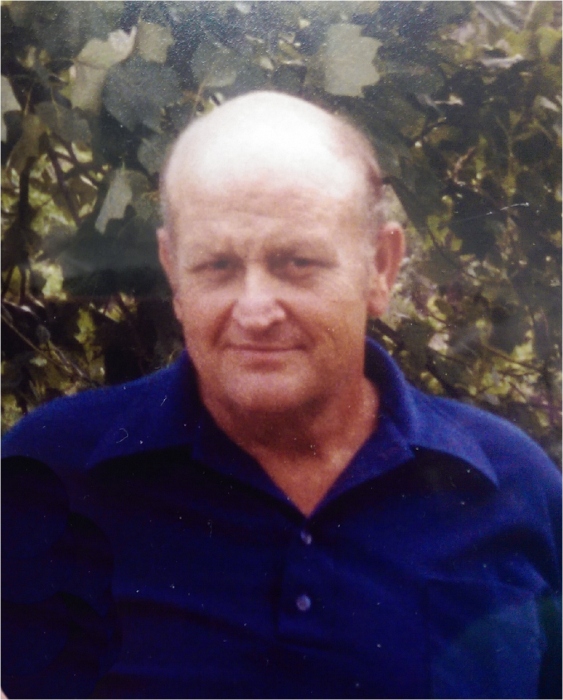 Jimmie Ray Webb, age 72, passed from this life on Friday, June 19, 2015, at the Lake Cumberland Regional Hospital in Somerset, Kentucky.

Jimmie was a retired sawmill worker and member of the Indian Creek United Baptist Church.  He enjoyed gardening and growing the biggest tomatoes.  He also liked to coon hunt.

He was born in Somerset, Kentucky, on March 19, 1943, to the late Dan and Virginia (Black) Webb.  Besides his parents, he is preceded in death by all his brothers and sisters: Dorman Edward Webb, Alvin Webb, Robert Webb, Kenneth Webb, Wilma Webb, Nelda Dixon, Lois Trammell, Mary Ann Strunk, Wanda Strunk, and Shirley Strunk.

Burial at the Taylor Ridge Cemetery in Whitley City.

Visitation Tuesday from 12:00 noon until time for services.

To order memorial trees or send flowers to the family in memory of JIMMIE RAY WEBB, please visit our flower store.