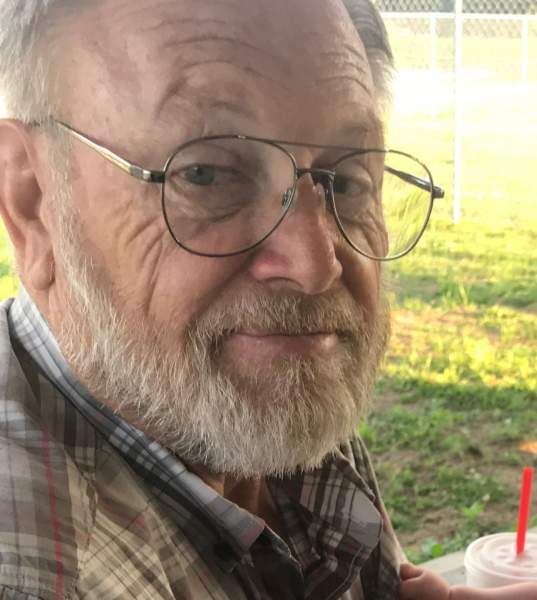 He was born in Blue Heron, Kentucky on February 15, 1949 the son of Paul L. and Mildred V. (Lewis) Davis. John had worked as a mechanic, was a member of the White Oak Junction United Baptist Church, had served his country in the US Army, enjoyed hunting, fishing, sightseeing, local history, but most especially his grandchildren.

His parents and sister, Donna Faye Strunk precede him in death.

Funeral services will be held 2pm Tuesday, December 21, 2021 at the McCreary County Funeral Home with Bro. Roger Anderson and Bro. Eddie King officiating. Burial will follow in the Angel Cemetery. The family will receive friends after 12pm Tuesday at the Funeral Home.

To order memorial trees or send flowers to the family in memory of John E. Davis, please visit our flower store.