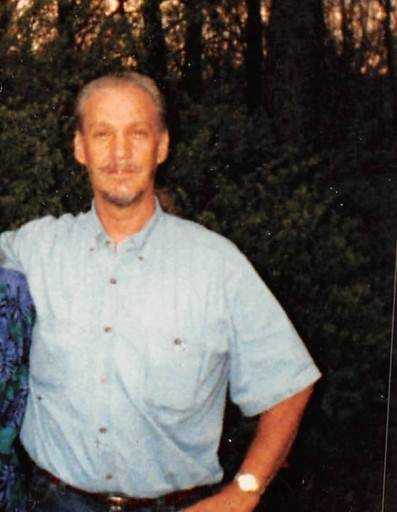 Funeral services will be held Thursday, April 26, 2018, at 1:00 p.m. in the chapel of McCreary County Funeral Home with Bro. Tommy Tapley officiating.  Visitation will be Wednesday evening from 6:00 – 9:00 at the funeral home.  Burial will be at the Heaven’s Gates Cemetery in Whitley City.

John was born in Pine Knot, Kentucky, on July 24, 1942, the son of the late Nelson John and Alice E. (Richardson) Garland.  Besides his parents, he is preceded in death by a son, Johnny Adam Garland, two daughters: Wanda Lou Garland King, and Mattie Elizabeth Garland, a brother: Alvis Mitchell Garland, and a sisters: Mary Delina Garland and Emma Joan Canada.

John had worked for Crawford Steel in Cincinnati as a tool and die maker.  He was a member of the Round Top United Baptist Church.  He loved his family and he loved working.  He was a storyteller and jokester amongst those he loved.

To order memorial trees or send flowers to the family in memory of JOHN ROSCOE GARLAND, please visit our flower store.