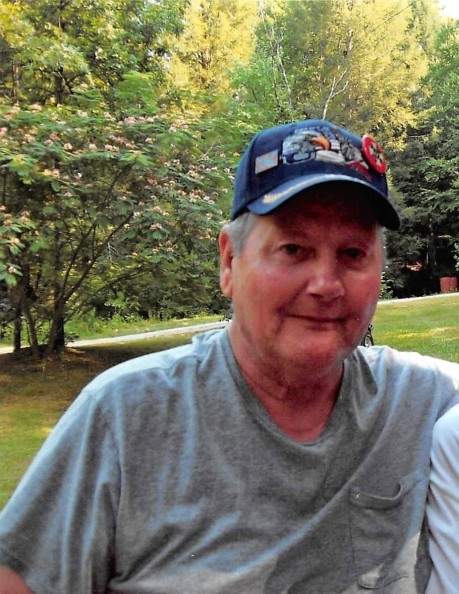 Johnny William Garland, age 71 years, of Pine Knot, Kentucky died Wednesday, April 11, 2018 at the Lake Cumberland Regional Hospital. In accordance with his wishes he was cremated.

He was born in Pine Knot, Kentucky on January 30, 1947, the son of the late Edgar and Lizzie (Miller) Garland. Johnny had worked in the saw mill and enjoyed fishing and playing the lottery.

To order memorial trees or send flowers to the family in memory of Johnny William Garland, please visit our flower store.