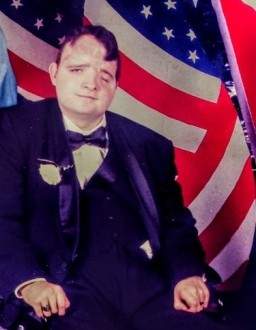 He was born in Somerset, Kentucky on May 23, 1986 the son of Kathie Cooper. Jonathan was a landscaper and was of the Baptist Faith.  He enjoyed video games, movies, fishing, getting in his chair and going, and most of all his family.

His grandmother, Ruby Cooper; and uncle, Norbert Lorn Cooper precede him in death.

Funeral services will be held 2pm Saturday, June 5, 2021 at the Pine Knot Freewill Baptist Church with Bro. Boyd Rowe officiating.  Burial will follow in the Cooper Cemetery.  The family will receive friends after 12pm Saturday at the Church.

To order memorial trees or send flowers to the family in memory of Jonathan Dwight Cooper, please visit our flower store.