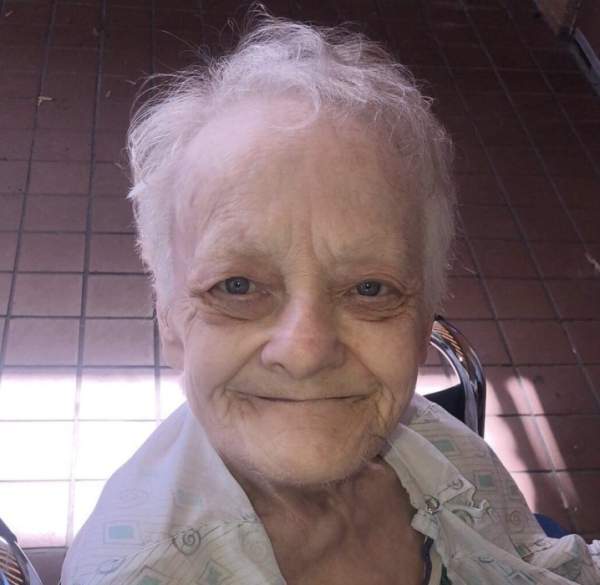 She was born in Dayton, Tennessee, on October 25, 1947, to the late Joseph Henry and Eva Mae (Lewis) Hill.  Besides her parents, she is preceded in death by her husband Herman Adkins, a brother Danny Hill, and two sisters: Becky Lovell and Vonda Hill.

Joyce was a homemaker and enjoyed staying home and shopping online.  Her favorite pastime was hanging out with her friends at the Huddle House.

The family has chosen direct cremation with a memorial service at a later date.

To order memorial trees or send flowers to the family in memory of JOYCE ANN ADKINS, please visit our flower store.