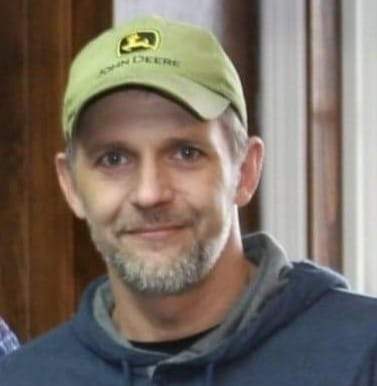 Preceding him in death are his grandparents, Clifford and Virginia West, Alonzo and Annabelle Vanover and nephew Keelyn Birchfield.

Justin never met a stranger, he was witty, could see good in everyone and he had a heart of gold.

Visitation will be Friday, October 26, from 6:00 to 9:00 pm in the chapel of the McCreary County Funeral Home with Brothers, Kyle Burchett and John Duvall Jr. officiating.  Funeral service will be Saturday, October 27 at 1 pm with burial for follow in the Angel Cemetery.

McCreary County Funeral Home is entrusted with the services of Justin Wade Vanover.

To order memorial trees or send flowers to the family in memory of Justin Wade Vanover, please visit our flower store.