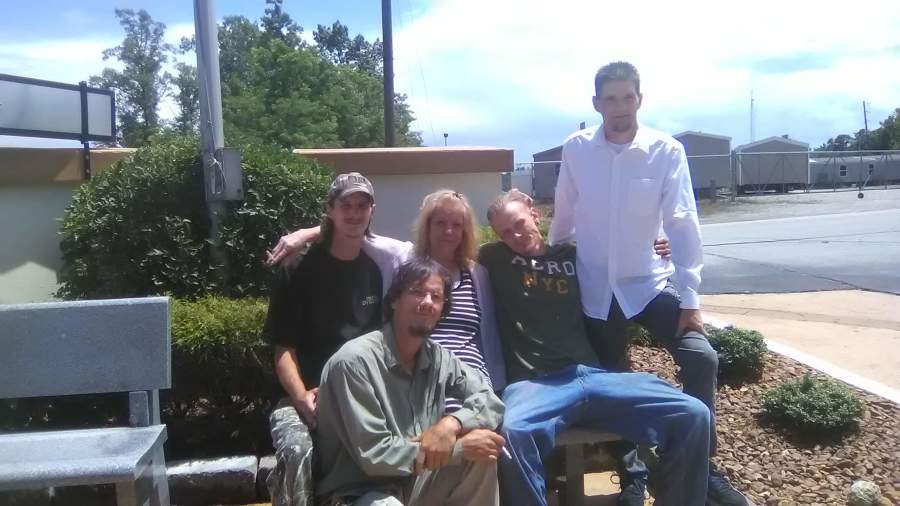 She was born on July 31, 1962 in Cincinnati, Ohio., Kathie was a homemaker, she enjoyed watching movies, but her greatest joy was her family and loved ones.  In addition to her husband, and parents, John Roscoe Garland and Sue Tucker, she is also preceded in death by her brother; Tim Garland, and sister; Wanda Garland.

Per her wishes, Kathie will be cremated.

To order memorial trees or send flowers to the family in memory of Kathie Sue Sexton, please visit our flower store.