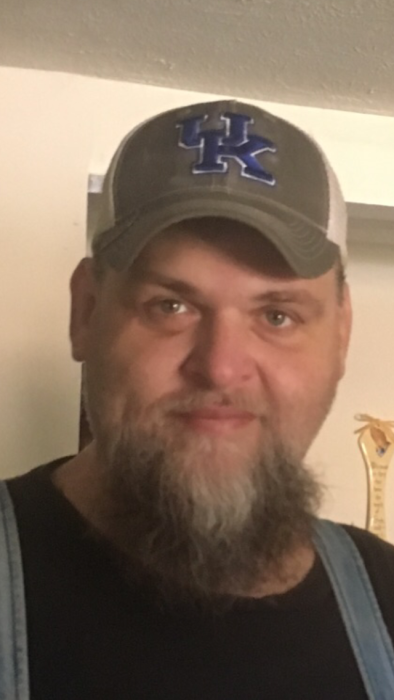 He was born in Hartford, Kentucky on November 28, 1975 the son of Kenneth Roger and Linna G. (Davis) Hill. Kenny was a certified welder for 25 years, and a member of the White Oak Junction United Baptist Church, and his favorite past times were fishing, hunting, and camping.

His father, Kenneth Roger Hill; and grandparents, Rev. Earl and Grace Davis and Henry and Dyreda Hill precede him in death.

Funeral services will be held 2pm Wednesday, February 24, 2021 at the McCreary County Funeral Home with Bro. Dwight Davis officiating. Burial will follow in the Stearns Cemetery. The family will receive friends after 12pm Wednesday at the Funeral Home.

To order memorial trees or send flowers to the family in memory of Kenneth "Cefe" Roger Hill II, please visit our flower store.