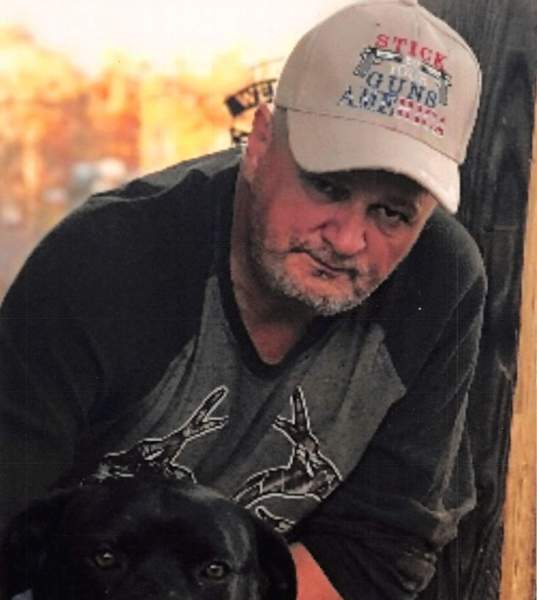 He was born in Marshes Siding, Kentucky on October 1, 1966 the son of Kenneth Alonzo and Wilma Lee “Sis” (West) Clark. Ken Dale was the owner of Ken’s Used Cars, a member of the Marshes Siding Church of God, and enjoyed hunting, camping, shooting guns, 4-wheelers, fishing, and riding his pontoon, and hosting the Friday gun and knife trading.

Funeral services will be held 6pm Saturday, October 2, 2021 at the McCreary County Funeral Home with Bro. Harry Watters and Bro. Steve Stephens officiating. Burial will follow in the West Ridge Family Cemetery. The family will receive friends after 4:30pm Saturday at the Funeral Home.

To order memorial trees or send flowers to the family in memory of Kenneth "Ken" Dale Clark, please visit our flower store.