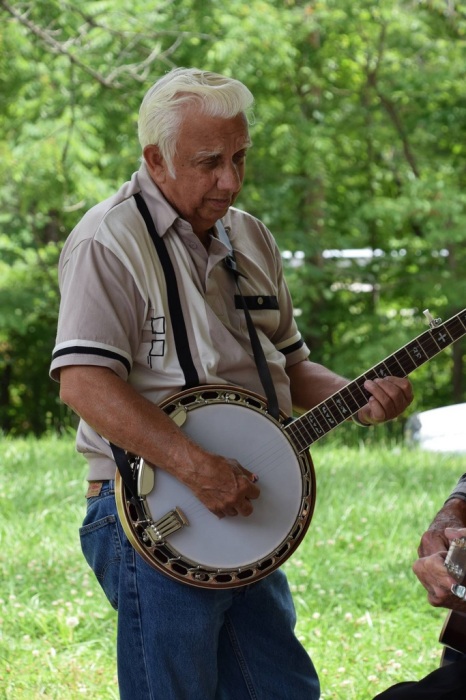 He was born in Honeybee, Kentucky on November 21, 1944 the son of Grant and Alice (Vanover) Perry. Ken had served his country in the US Army in Korea and was a tool and die maker for Johnson Controls. He enjoyed working on instruments, bluegrass festivals, and sitting on his front porch.

Funeral services will be held Saturday, August 26, 2017 at 2pm in the McCreary County Funeral Home with Bro. Daniel Perry officiating. Burial to follow in the Higginbotham Cemetery. The family will receive friends Saturday from 11am until funeral time at the funeral home.

To order memorial trees or send flowers to the family in memory of Kenneth E. Perry, please visit our flower store.