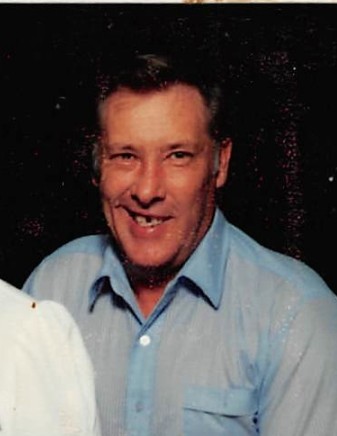 He was born in McCreary County, Kentucky on January 7, 1939 the son of John and Ethel (Brook) Strunk. Ken had worked as a logger, truck driver and the last few years as caretaker for McCreary County at the Sandhill 4-H camp and the Senior Citizen Center. He was a deacon of the Sandhill United Baptist Church, loved hunting, fishing, and gardening.

Survivors include his wife, Barbara “Peggy” (Bryant) Strunk, whom he married on August 29, 1964; daughter, Regina Huff (Michael) of Whitley City; brothers, Jay Strunk (Freda) of Marshes Siding and Lowell Strunk (Judy) of Whitley City; sisters, Nancy Neal of Pine Knot and Susan Atchley (Howard) of Shepherdsville; grandchildren, Cody Huff and Megan Duncan (Stephen); great grandchildren, Zoey Chevelle Huff and Chevy Lee Huff that were the light of his life; and Gwen Bryant whom he thought of as his second daughter.

Funeral Services will be held Friday, August 30, 2019 at 8pm in the McCreary County Funeral Home with Rev. Terry West and Rev. Ben Jones officiating. The family will receive friends after 6pm Friday at the funeral home. A private burial will be held at the Sandhill Cemetery.

Military Honors will be provided by the American Legion Post #115.

To order memorial trees or send flowers to the family in memory of Kenneth Randal Strunk, please visit our flower store.