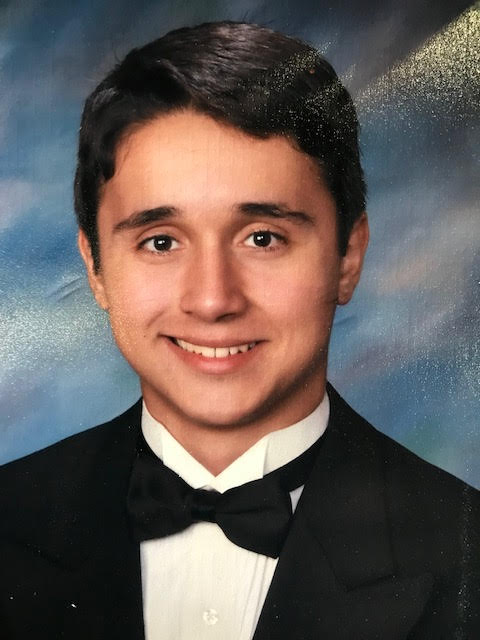 Kevin Bartley, after struggling for years with diabetes passed at age 25, on July 4, 2019.

He was born in New York City, New York on September 14, 1993 the son of Jason Bartley and Ingrid Calles-Lazzeretti. At the age of 6 he moved with his mother to California where he attended the Beverly Vista School and graduated from the Beverly Hills High School. He was diagnosed at the age of 12 with diabetes. Kevin loved Animals, worked as a dog walker for a few years before working at Mr. C Hotel in Beverly Hills as a pool boy, and then promoted to work in the restaurant.

His father precedes him in death.

Kevin will be sorely missed by his friends, family and mostly by his mother, Ingrid who loved him more than anything in this world. Till we meet again.

Funeral services will be held Sunday, July 14, 2019 at 1pm in the McCreary County Funeral Home with Bro. Mark Sewell officiatng. Kevin will be laid to rest next to his beloved father, Jason Bartley, whom passed at 32 from complications of diabetes, at the Lower Hickory Grove Cemetery. The family will receive friends after 6pm Saturday, July 13, 2019 at the funeral home.

To order memorial trees or send flowers to the family in memory of Kevin Bartley, please visit our flower store.