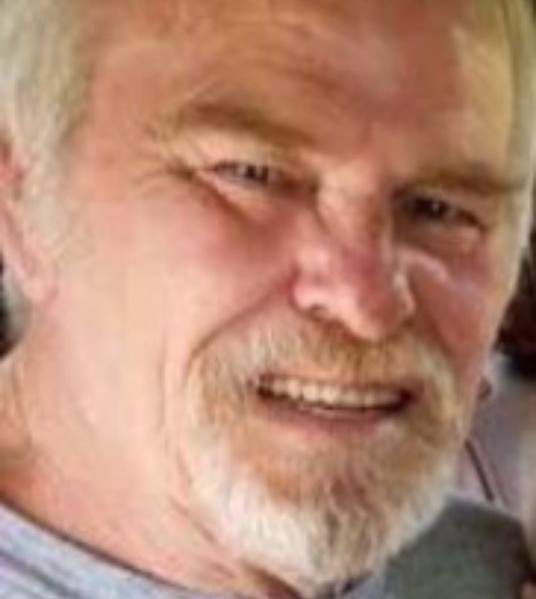 He was born in Cincinnati, Ohio on November 28, 1943 the son of Roy Belford and Lorraine (Sparks) Belford. He had worked in the auto industry painting and doing body work. Larry was a member of the Second Otter Creek United Baptist Church, and enjoyed fishing, hunting, woodworking, and spending time with family and friends.

A Memorial Service will be held 6pm Thursday, December 16, 2021 at the McCreary County Funeral Home with Bro. Braxton King officiating. The family will receive friends after 5pm Thursday at the Funeral Home.

To order memorial trees or send flowers to the family in memory of Larry David Bowen, please visit our flower store.