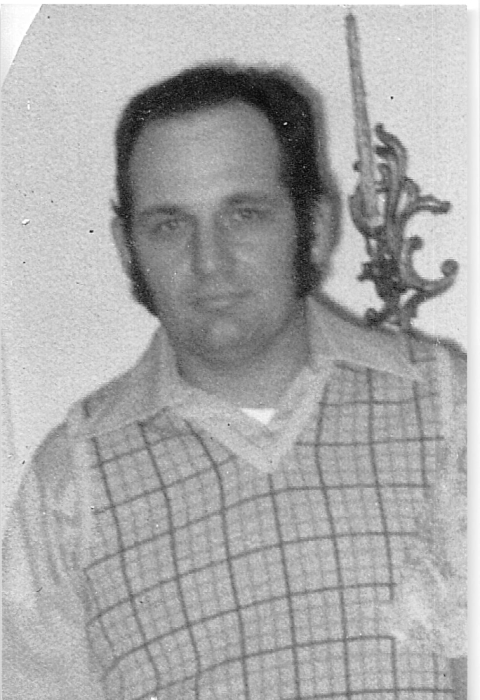 He was born in Cincinnati, Ohio on August 9, 1944 the son of Steve Jr. and Pauline (Lynch) McKee. Larry had been a heavy equipment mechanic for Wayne Supply, enjoyed hunting, drag racing, and cars, but his greatest joy in life were his family and grandchildren.

He is preceded in death by his parents and brother, Eddie McKee.

To order memorial trees or send flowers to the family in memory of Larry N. McKee, please visit our flower store.