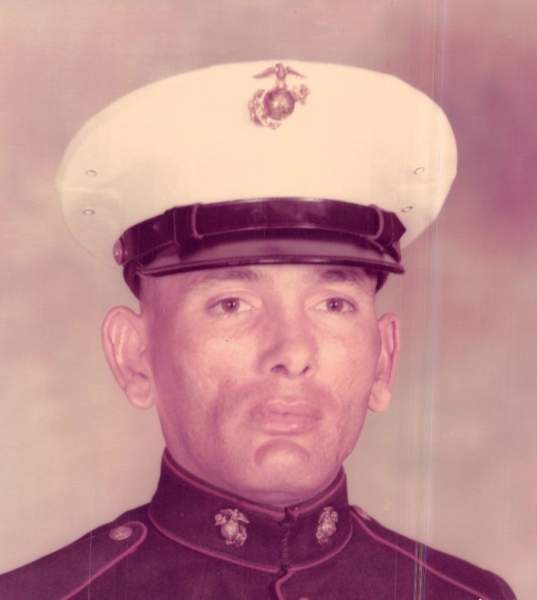 He was born in Cincinnati, Ohio on December 8, 1945 the son of Tea and Lona (Slaven) Meadows. Larry had worked as a machinist for Tecumseh, served his Country in the US Army and US Marine Corp, was a member of the Taylor Ridge United Baptist, American Legion Post #115, the VFW, and NRA. He enjoyed going to church, watching Nicolas Cage’s movies, listening to Elvis Presley music, and greatest joy was spending time with his family.

Funeral services will be held 11:30am Tuesday, October 12, 2021 at the McCreary County Funeral Home with Bro. Darren Kidd officiating. Burial will follow in the Mill Springs National Cemetery at 1:30pm Tuesday. The family will receive friends after 6pm Monday, October 11, 2021 at the Funeral Home.

To order memorial trees or send flowers to the family in memory of Larry James Meadows, please visit our flower store.