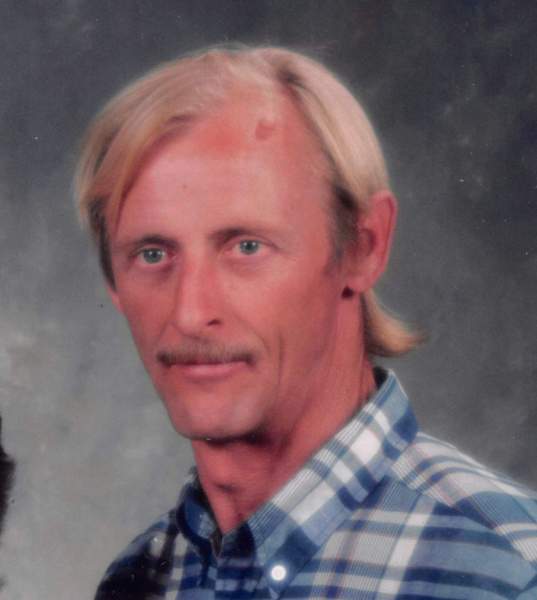 He was born in Hamilton, Ohio on February 19, 1955 the son of Lawrence and Elva (Patrick) Vanover. Larry retired from the McCreary County Road Department where he operated heavy equipment and was member of the Mill Creek Methodist Church. He enjoyed cutting firewood, flea marketing and doing yard sales.

Funeral services will be held 2pm Monday, January 24, 2022 at the Pleasant Knob Baptist Church with Bro. Doug Patrick officiating. Burial will follow in the Mill Creek Cemetery. The family will receive friends after 11am Monday at the Church. In lieu of flowers donations can be made at the McCreary County Funeral Home.

To order memorial trees or send flowers to the family in memory of Larry Vanover, please visit our flower store.