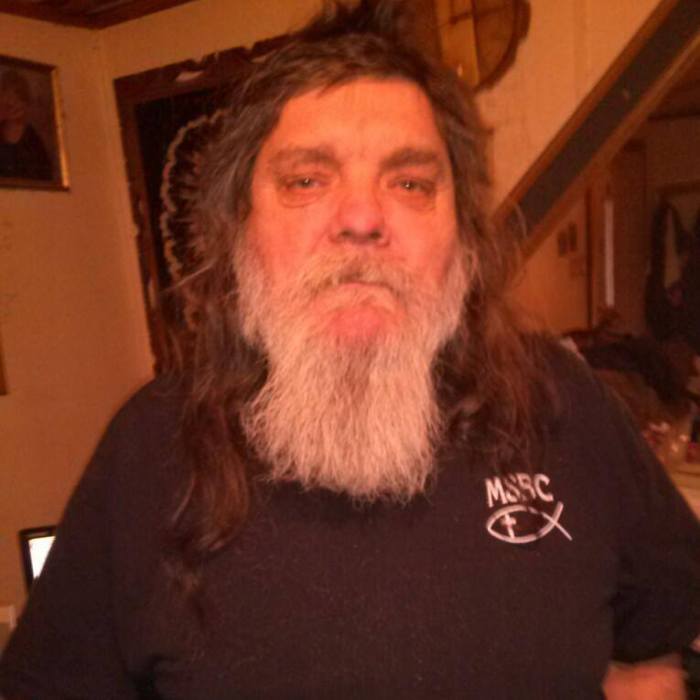 He was born November 9, 1954, in McCreary County, Kentucky.   He was the son of the late Lawrence E. “Slab Catron” Vanover, Sr. and Maggie Loretta (Hicks) Vanover.  He was a member of the Crossroads Community Baptist Church. Lawrence enjoyed fishing, cliff exploring, computer games, and wrestling.

His parents; an infant son; a brother, Jimmy Lee Vanover; and a sister, Geneva Henderson precede him in death.

To order memorial trees or send flowers to the family in memory of LAWRENCE E. VANOVER, please visit our flower store.