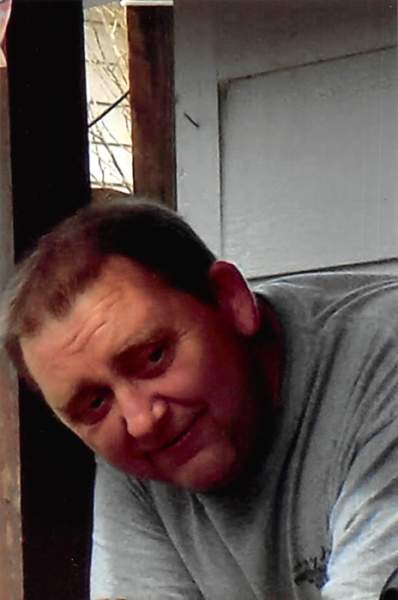 He was born in Hamilton, Ohio on November 15, 1960 the son of Lawrence and Elva (Patrick) Vanover. Lawrence had worked in the log woods, enjoyed hunting, fishing, and playing with the kids.

He is preceded in death by his parents; brothers, Carl Vanover and Lawrence Edward Slaven; and sisters, Clara Vanover and Mary Vanover.

Funeral services will be held 2pm Saturday, February 6, 2021 at the Pleasant Knob Baptist Church with Bro. Daniel Perry officiating. Burial to follow in the Higginbotham Cemetery. The family will receive friends after 6pm Friday, February 5, 2021 at the Church.

To order memorial trees or send flowers to the family in memory of Lawrence Vanover, Jr., please visit our flower store.