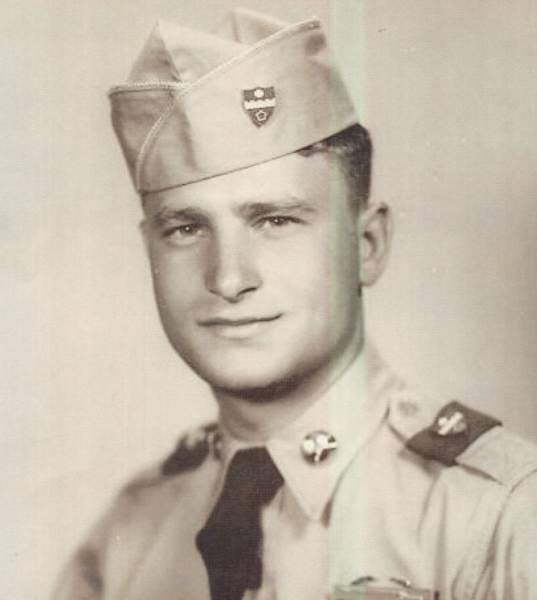 He was born in Revelo, Kentucky on March 24, 1930 the son of Louis Robert Jones and Loretta Jones.  Leonard retired from the Jet Engine Plant for GE, served his country in the US Army; and was a member of the Orie S. Ware Masonic Lodge #874.

Funeral services will be held Wednesday, May 25, 2022 at 1:00pm with graveside to follow at Lower Hickory Grove Cemetery. The family will receive friends after 12 noon on Wednesday at the funeral home with Bro. Eddie King officiating.

To order memorial trees or send flowers to the family in memory of Leonard L. Jones, please visit our flower store.