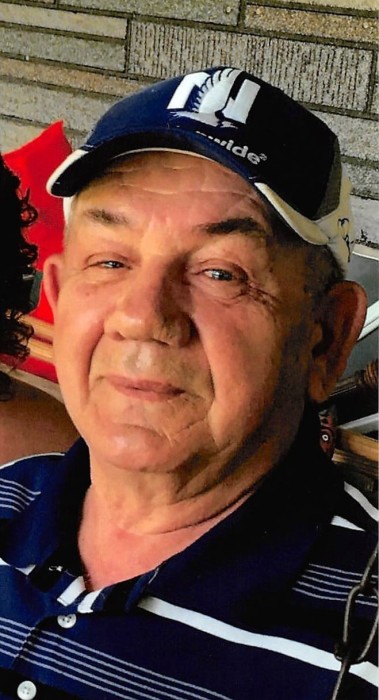 He was born in Ritner, Kentucky on June 11, 1939 the son of Marvin C. and Lora Alice (Jones) Maxwell. Leonard had worked in Kentucky as a logger, and in Indiana first making truck caps and then at van conversions.  He enjoyed watching NASCAR being an avid Dale Earnhardt fan, Kentucky Basketball, and Classic Cars. The greatest joy in his life was his children and grandchildren, and letting them drive his truck and lawn mower around his yard.

Funeral services will be held Saturday, February 2, 2019 at 1pm in the Taylor Ridge United Baptist Church with Bro. Lenville Maxwell officiating. Burial to follow in the McCreary County Memorial Gardens. The family will receive friends after 11am Saturday at the church.

To order memorial trees or send flowers to the family in memory of Leonard Loyd Maxwell, please visit our flower store.