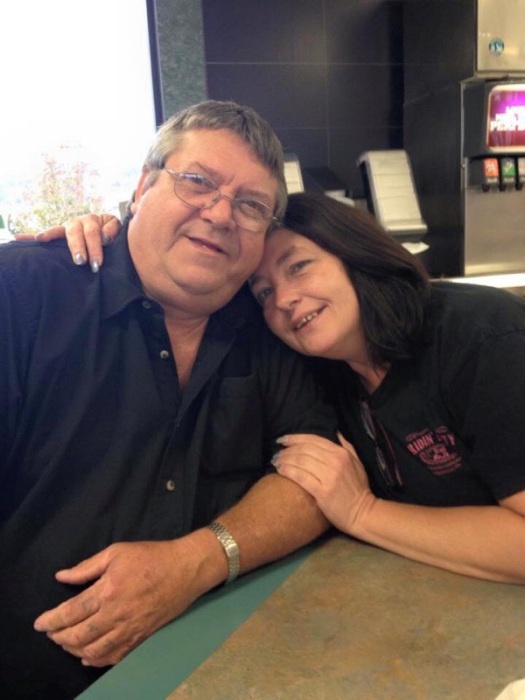 He was born in Dayton, Kentucky on March 11, 1960 the son of the late Edgar Eugene “EE” and Nona Laverne (Pryor) Wallen. He was a truck drive and had served his country in the US Army. Leroy enjoyed the outdoors, yard work, camping, fishing, but his family was his whole heart.

He is preceded in death by his parents; step father, David Mason; and son, Leroy Wallen, Jr.

Graveside services will be held Friday, June 22, 2018 at the Angel Cemetery with Bro. Tim Corder officiating.

To order memorial trees or send flowers to the family in memory of Leroy Wallen, please visit our flower store.