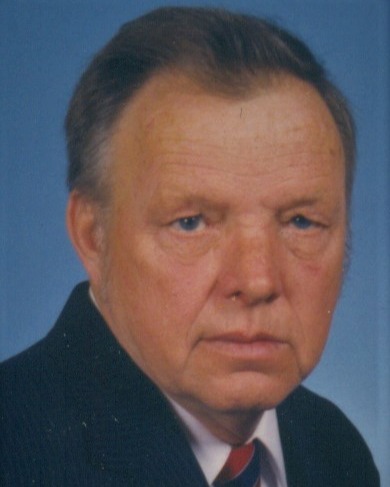 On Sunday, January 22, 2023, Leroy West Sr., passed away peacefully at his home in Strunk,
Ky, surrounded by his family. Leroy was 83, at his bedside were his children Alicia, Leroy Jr,
and Rick; Rick’s wife Midori and Leroy’s grandchildren Ashley West and Cole Yancey, Also
family friend Connie Walters.

Leroy was born June 16, 1939, in Barthell, KY. He was the fifth of six children born to Russell
West and Dorothy (Ross) West.

In June of 1953 the family moved to Indianapolis and in 1961 Leroy married Wilma Earlene
York. Wilma had 5 children from a previous marriage and together they had 3 more. Leroy was
a machinist for a tool and dye company before becoming a farmer and moving the family to
Salem, IN. in 1968. Where he and his family raised a variety of crops and animals on dairy
farms in Washington County. Leroy also drove a school bus for several years for the Salem
Schools.

In 1982 the family moved back to McCreary County, KY. Where he farmed and drove a school
bus. He retired from the McCreary County School District in 1995. He and Wilma enjoyed
living on a farm only a stone’s throw from where he lived as a boy.

Leroy was a member of the Walnut Grove Christian Church, former McCreary County
Republican Chairman, Amateur Radio Operator – call sign KI4TMP and member of the Big
South Fork Amateur Radio Club. He was active at the local senior center and he enjoyed old
western movies. He was also known to spontaneously start singing a silly song when driving the
school bus or when the grandkids were around to the delight of the children.

Funeral services will be held 8pm Saturday, January 28, 2023 at the McCreary County Funeral
Home with Bro. Alan Coffey officiating. The family will receive friends after 6pm Saturday at
the Funeral Home. Graveside services will be 2pm Sunday at the Ross Grove Cemetery.

To order memorial trees or send flowers to the family in memory of Leroy West, please visit our flower store.