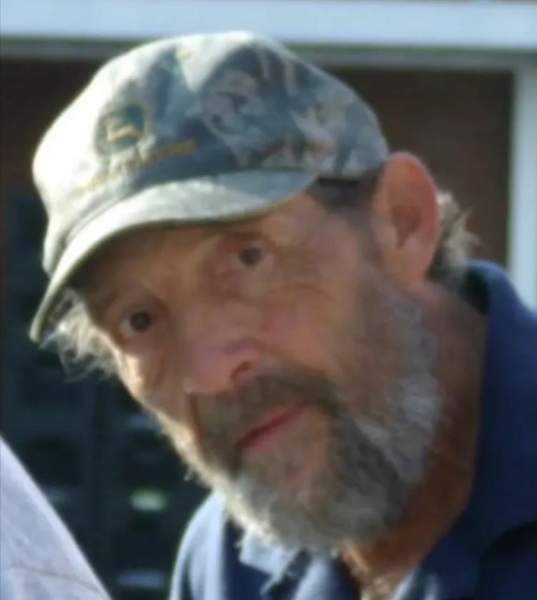 He was born in Somerset, Kentucky on February 2, 1953 the son of Albert and Dorothy (New) Tucker.  Lester had worked in construction, member of the Day Ridge United Baptist Church and North McCreary Fire Department.  He loved spending tome with his family and friends, deer hunting, spending time around the fire pit, setting on the porch watching the morning birds, spending time at the fire house, joking around, teaching new things, spending time with his grandkids, and building homes and working in the garage.

Funeral services will be held 1pm Thursday, August 11, 2022 at the McCreary County Funeral Home with Bro. Tim Perry officiating.  Burial will follow in the Strunk Cemetery. The family will receive friends after 11am Thursday at the Funeral Home.

To order memorial trees or send flowers to the family in memory of Lester Doyle Tucker, please visit our flower store.