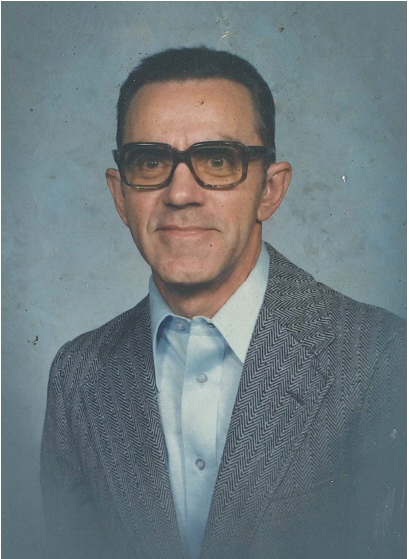 Lewis Preston Richardson, age 86, of Whitley City, Kentucky, passed away Friday, May 29, 2015, at the McCreary Health and Rehab Center in Pine Knot, Kentucky.

Mr. Richardson was born in Alpine, Kentucky, on January 28, 1929.  His parents were Prince and Ethel (Lenville) Richardson.  Besides his parents, he is preceded in death by his wife Lou Alma (Worley) Richardson, three brothers; Harvey, John and Mitt Richardson, and four sisters; Mary Richardson, Melissa Walker, Margaret Burton and Gola Riley.

Mr. Richardson worked for Connector Manufacturing Company in Cincinnati, Ohio for 43 years before retiring and moving back to McCreary County.  He served his country in the US Army during the Korean Conflict.  He enjoyed being outdoors and hunting and fishing when he was able.

Funeral services will be held Graveside at 10:00 a.m. on Tuesday, June 2, 2015, at the Nevelsville Cemetery on Day Ridge Road at Parkers Lake, Kentucky.  Visitation will be Monday after 6:00 p.m. at the McCreary County Funeral Home.

To order memorial trees or send flowers to the family in memory of LEWIS PRESTON RICHARDSON, please visit our flower store.