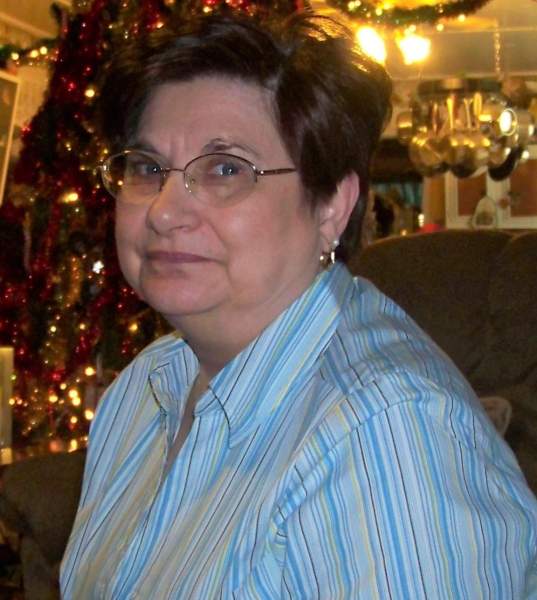 She was born in Danville, Kentucky on November 14, 1942 the daughter of John Coleman and Lucy Lois (Crisp) Foster. Linda had worked as a cook at the Pine Knot Elementary School, but most of her time was being a Homemaker where she enjoyed cooking, sewing especially quilting.

Funeral services will be held 2pm Wednesday, December 29, 2021 at the McCreary County Funeral Home with Bro. Braxton King officiating. Burial will follow in the Stearns Cemetery. The family will receive friends after 12pm Wednesday at the Funeral Home.

To order memorial trees or send flowers to the family in memory of Linda Sue Keith, please visit our flower store.