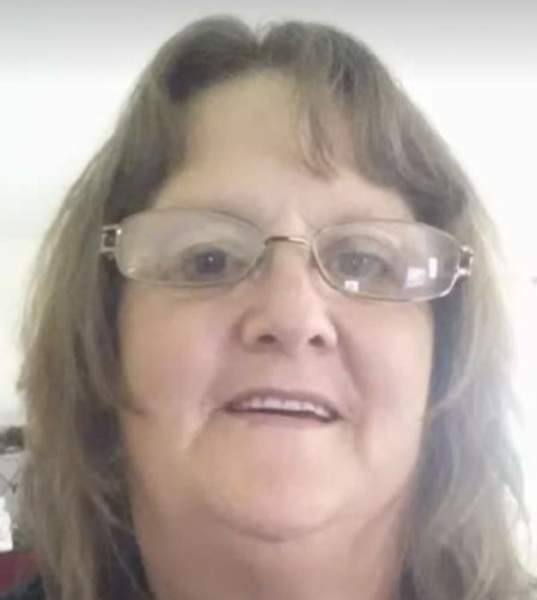 She was born in Crawfordsville, Indiana on January 25, 1952 the daughter of Floyd and Katherine (Peterman) Walden. Linda was a homemaker, member of the Day Ridge United Baptist Church and the North McCreary Fire Department and Ladies Auxiliary.

Funeral services will be held 2pm Saturday, May 28, 2022 at the McCreary County Funeral Home with Bro. Alan Coffey officiating. Burial will be in the Strunk Cemetery.  The family will receive friends after 12pm Saturday at the Funeral Home.

To order memorial trees or send flowers to the family in memory of Linda Gayle Tucker, please visit our flower store.