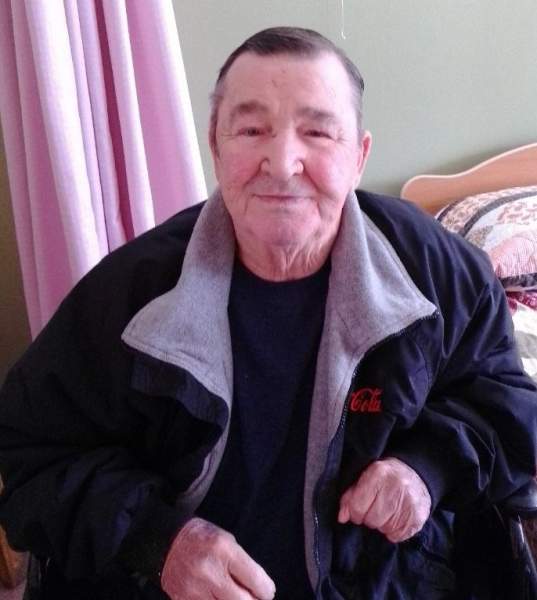 In addition to his parents, he is preceded in death by his wife, Wanda Webb Strunk; daughter, Vickie Ross; brother, Jeff Strunk; and sister, Betty Dixon.
He is survived by his brothers, Danny Strunk and wife Georgia of Pine Knot, KY., and Roger Strunk and his wife Joyce of Stearns, KY., sisters, Ruth Hall and husband Jerry of Somerset, KY., Lela Lynch and husband Jerry of Whitley City, KY., Debbie Slaven and husband Tony also of Whitley City, KY., Jewel Kidd and husband Rick of Pine Knot, KY., and Ella Galimore and husband Scott of Pine Knot, KY., grandchildren Clark and his wife Abbie Ross and Chelsea Ross, along with numerous nieces and nephews.
Lloyd worked as a butcher for Kroger grocery store and attended Marshes Church of God, he enjoyed fishing, hunting, and spending time with his family.
His funeral service is Thursday, December 16, 2021, in the chapel of McCreary County Funeral Home at 1:00 pm, with visitation beginning at 11:00 am until time for funeral service. Brother Tim Corder will be officiating with burial to follow in Flat Rock Cemetery.
McCreary County funeral home entrusted with the service for Lloyd Strunk.

To order memorial trees or send flowers to the family in memory of Lloyd Gerald Strunk, please visit our flower store.