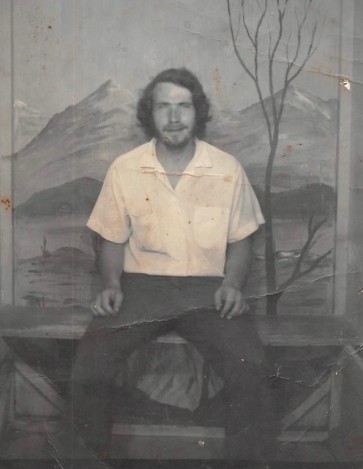 He was born in Wayne County, Kentucky on January 16, 1956 the son of Levi Crabtree and Hazel (Burke) Vaughn. Lorenzo was a farmer, and a member of the Cedar Grove United Baptist Church. He enjoyed hunting, fishing, ginseng hunting, wrestling, and his family.

His parents, and brother, Timmy Vaughn precede him in death.

Funeral services will be held 1pm Friday, March 12, 2021 at the Clark Hollow United Baptist Church. Burial will follow in the Bud Gregory Cemetery. The family will receive friends after 6pm Thursday, March 11, 2021 at the Church.

To order memorial trees or send flowers to the family in memory of Lorenzo Ralph Jones, please visit our flower store.