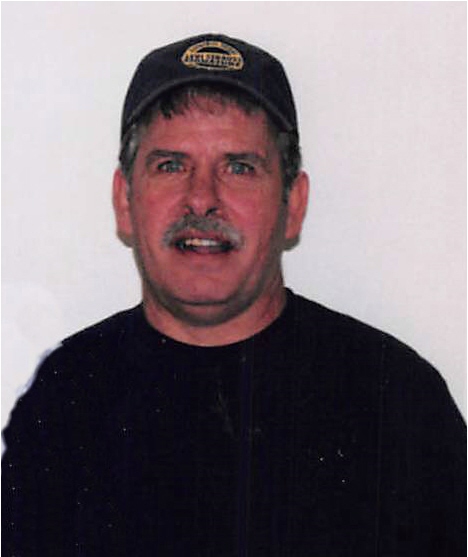 He was born October 14, 1952, in the Barren Fork Community of McCreary County, Kentucky, to the late Louie and Virginia (Gibson) Tucker.  He was a truck driver and heavy equipment operator, a member of the Day Ridge United Baptist Church, a U.S. Army Veteran and member of the Kinne Slaven American legion Post 115.

Besides his parents, he is preceded in death by a son, Jarred Tucker, wife Valda Keeton Tucker, brothers, Donald Lee Tucker and John Randall Jones, and sisters, Nancy Lee Phillips and Barbara Tucker.

Funeral services will be held Sunday, March 10, 2019, at 4:00 p.m. in the chapel of McCreary County Funeral Home with Bro. Alan Coffey officiating.  Visitation will begin at 2:00 p.m. until time for services.

To order memorial trees or send flowers to the family in memory of Louie Howard Tucker, please visit our flower store.