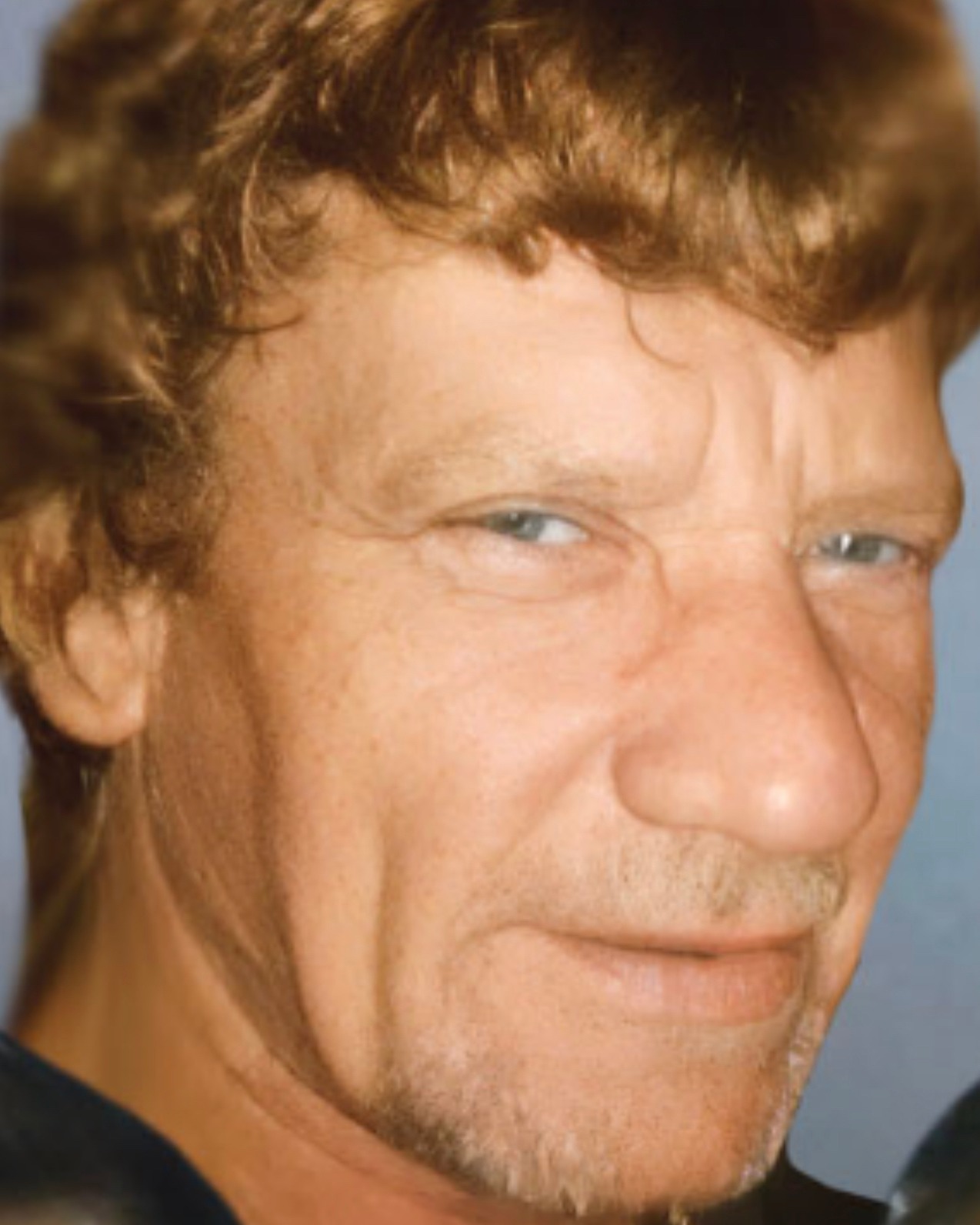 He was born in Whitley City, Kentucky on May 24, 1965 the son of Beachem and Molly Jean (Baird) Hatfield. Leon had worked for Jones’ Plastics as a machine operator, was a member of the South Pine Knot Church of God, and enjoyed working, mud riding, fishing, watching wrestling, but most of all spending time with his grandchildren and family.

Funeral services will be held 2pm Wednesday, January 4, 2023 at the McCreary County Funeral Home with Bro. Cody Canada officiating. Burial will follow in the Hatfield Cemetery. The family will receive friends after 12pm Wednesday at the Funeral Home.

To order memorial trees or send flowers to the family in memory of Louis Leon Hatfield, please visit our flower store.