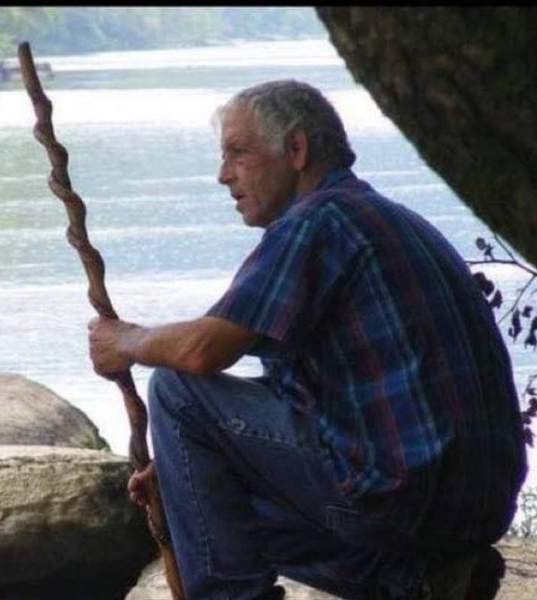 He was born in Honeybee, Kentucky on September 20, 1946 the son of Charles and Laura (Cox) Perry. Loyd had worked for Cumberland Falls State Park in the warehouse and maintenance. He enjoyed hunting and fishing, but his family was his whole world and his grandchildren were the greatest light of his life.

Funeral services will be held 3pm Thursday, October 14, 2021 at the Beulah Heights Bible Missionary Church with Bro. Ivy Campbell. Burial will follow in the Frederick-Perry Cemetery. The family will receive friends after 6pm Wednesday at the Church.

To order memorial trees or send flowers to the family in memory of Loyd Dawson Perry, please visit our flower store.