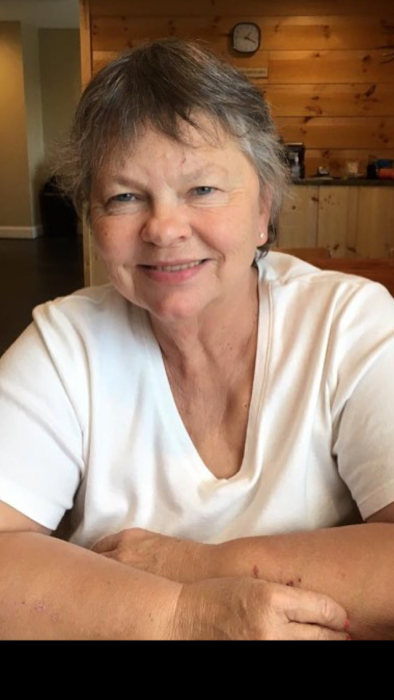 Marilyn was a homemaker and member of the Whitley City Church of God.  She enjoyed the outdoors, camping and swimming, but mostly loved being with her grandkids.

To order memorial trees or send flowers to the family in memory of Marilyn Kay Gibson, please visit our flower store.