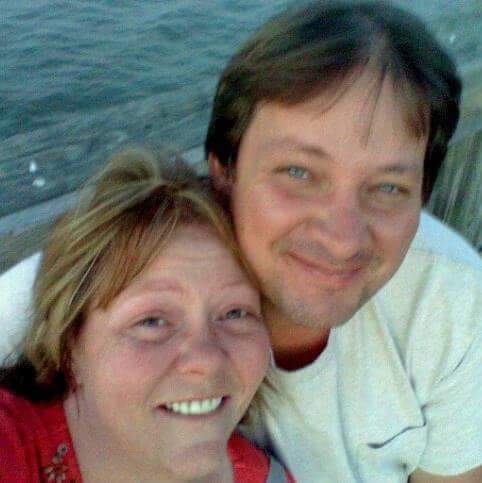 She was born in Somerset, Kentucky on July 3, 1972 the daughter of Ronnie Dean Morgan and the late Mary Lou (Strunk) Morgan. Marla had been a case worker for Smokey Mountain Children’s Home and was a member of the Hilltop Baptist Church. Her favorite things in life were her grandbabies and the outdoors.

Her mother and father in  law, Danny Ray West precede her in death.

Funeral services will be held 1pm Friday, June 29, 2018 at the Hilltop Baptist Church. Burial to follow in the Angel Cemetery. The family will receive friends after 11am Friday at the Church.

To order memorial trees or send flowers to the family in memory of Marla Jo West, please visit our flower store.