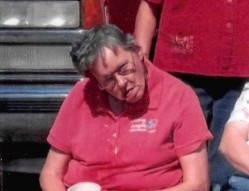 She was born October 11, 1942 the daughter of the late Harold Wyatt and Ethel Martin Wyatt.  Martha was employed at the Shirt Factory in Stearns, KY., as a machine operator.  She was a member of the Whitley City Church of God.

In addition to her parents she is preceded in death by her brothers, Jim, Roy and Carl Wyatt, sisters, Norma Lee Maxey and Betty Lou Perry.

To order memorial trees or send flowers to the family in memory of Martha Ellen Wyatt, please visit our flower store.