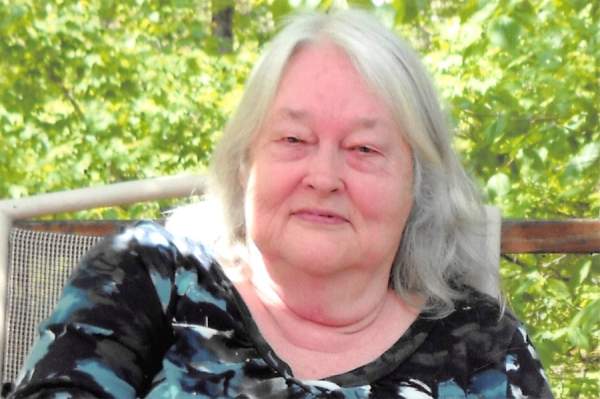 She was born in Revelo, Kentucky on May 17, 1941 the daughter of the late Clarence and Eskie (Ross) Ball. Helen was a homemaker, and her greatest joy in life was her family, especially her grandchildren.

Funeral services will be held Tuesday, January 22, 2019 at 11:30am in the McCreary County Funeral Home with Bro. David Troxell officiating. Burial to follow in the Hickman Cemetery. The family receive friends at 11am Tuesday at the funeral home.

Family request that all donations be given to the Helen Hickman Memorial Fund at the McCreary County Funeral Home.

To order memorial trees or send flowers to the family in memory of Mary Helen Hickman, please visit our flower store.