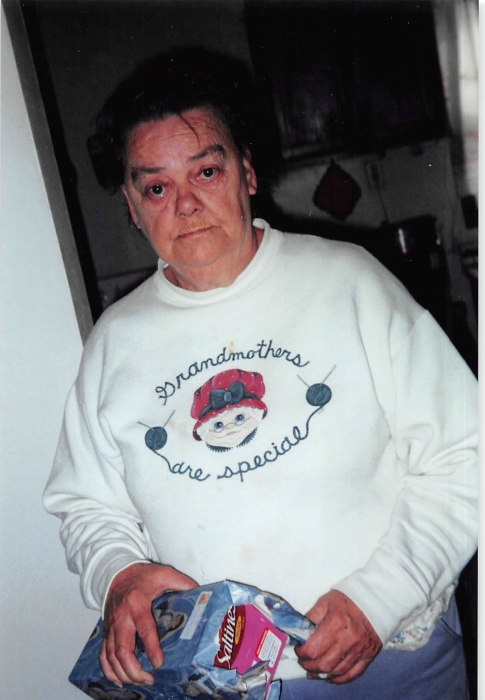 She was born in Wiborg, Kentucky on August 31, 1944 the daughter of Harold and Ethel (Martin) Wyatt.  Mary was a member of the Whitley City Church of God, a homemaker, and enjoyed sewing, gardening, flowers and working puzzles.

Due to the Governor’s Executive order private funeral services will be held. Burial will follow in the Barren Fork Cemetery.

To order memorial trees or send flowers to the family in memory of Mary Jean Troxell, please visit our flower store.