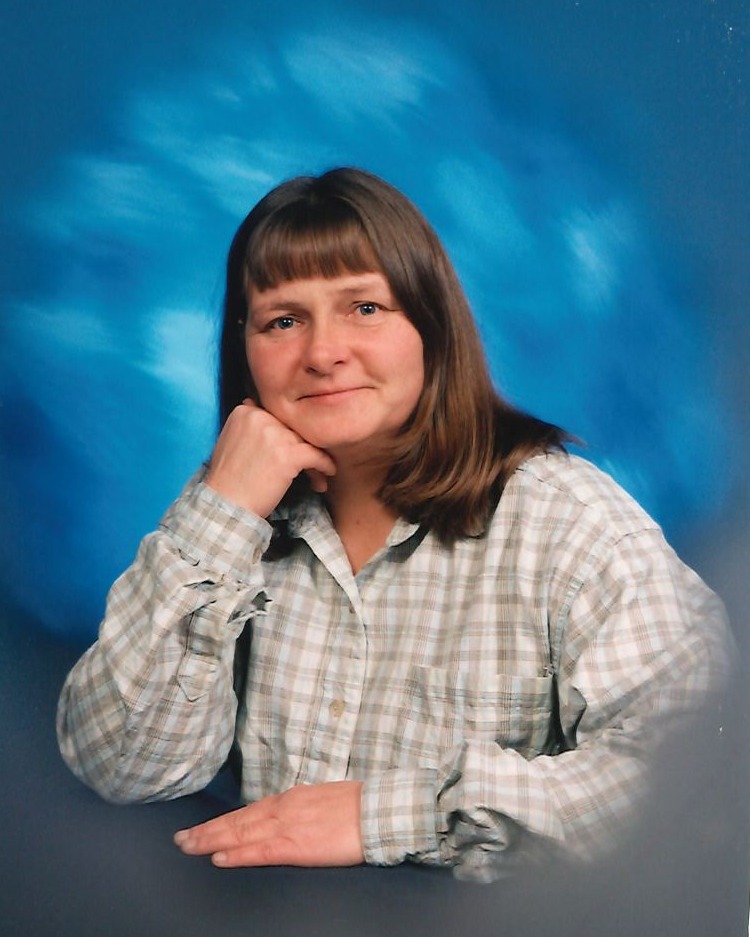 She was born in Marshes Siding, Kentucky on April 16, 1961 the daughter of Clifton and Minnie Virginia (Strunk) Threet. Mary had worked as a cook for the McCreary County School System, was a member of the Hilltop Missionary Baptist Church, and enjoyed cooking and traveling.

Funeral services will be held Friday at 1pm in the McCreary County Funeral Home with Bro. Tommy Tapley officiating. Burial will follow in the Vanover Cemetery.  The family will receive friends after 11am Friday at the Funeral Home.

To order memorial trees or send flowers to the family in memory of Mary Lou Vanover, please visit our flower store.