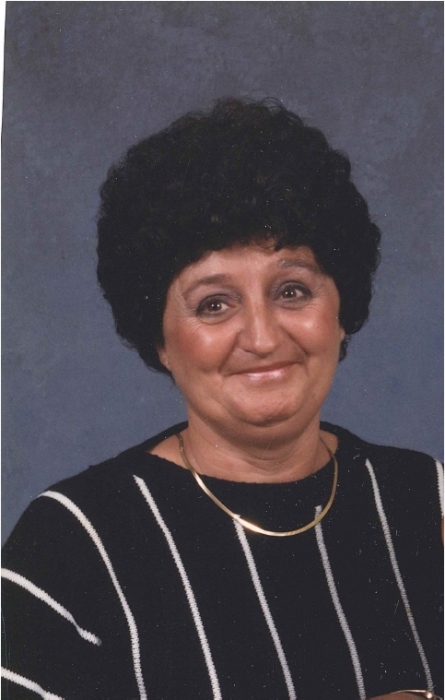 Joyce was born at Duck Run, Kentucky, on September 28, 1940.  Her parents were Floyd and Zora (Brassfield) Cox.  Besides her parents, she is preceded in death by her husband James E. Wyatt, all her brothers; General Cox, John Cox, Chester Cox, Melvin Cox and Elvin Cox.

Joyce had worked as a seamstress for McCreary Manufacturing for 20 years.  She was a member of the New Liberty Baptist Church.  She enjoyed traveling and especially enjoyed going to Pigeon Forge but she was ready to go anywhere at any time.  She will be greatly missed by all who knew and loved her.

A private graveside gathering will be held Tuesday, May 26, 2015 at the McCreary Memorial Gardens in Whitley City at 12:00 p.m..  It was Joyce’s wishes not to have any kind of funeral service.

To order memorial trees or send flowers to the family in memory of MARY JOYCE WYATT, please visit our flower store.