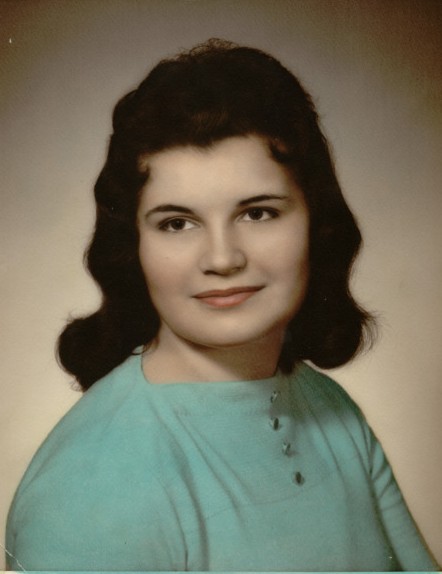 She was born in Hamilton County, Ohio on September 25, 1941 the daughter of the late Charles and Mary Jane (Allen) Ritter. Mary had worked as an LPN and a taxi driver. She attended the Whitley City Church of God and loved making cards, scrapbooks, and anything with glitter.

Funeral services will be held Friday, January 4, 2019 at 8pm in the McCreary County Funeral Home with Bro. Scott Yancey and Bro. Bruce Dixon officiating. The family will receive friends after 6pm Friday at the funeral home. A private burial will be at the Pine Knot Cemetery.

To order memorial trees or send flowers to the family in memory of Mary Jane Yancey, please visit our flower store.