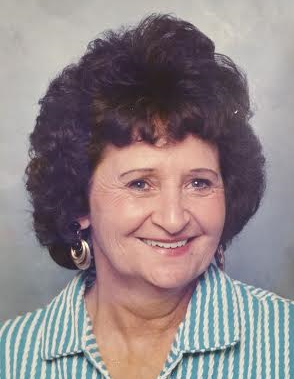 Maxine Byrd departed from this life on Thursday, February 11, 2016 at the University Of Kentucky Hospital in Lexington, KY, being 76 years and 30 days old. She was born in Revelo, KY, on January 12, 1940 daughter of the late Manuel and Ollie (Wilson) Wallen.

Maxine was a member of the Revelo Church of God. She enjoyed spending time with her family, friends, and grandchildren, cooking and quilting. She loved watching the Little House on the Prairie, The Walton’s, and Andy Griffith shows.

To order memorial trees or send flowers to the family in memory of Maxine Byrd, please visit our flower store.