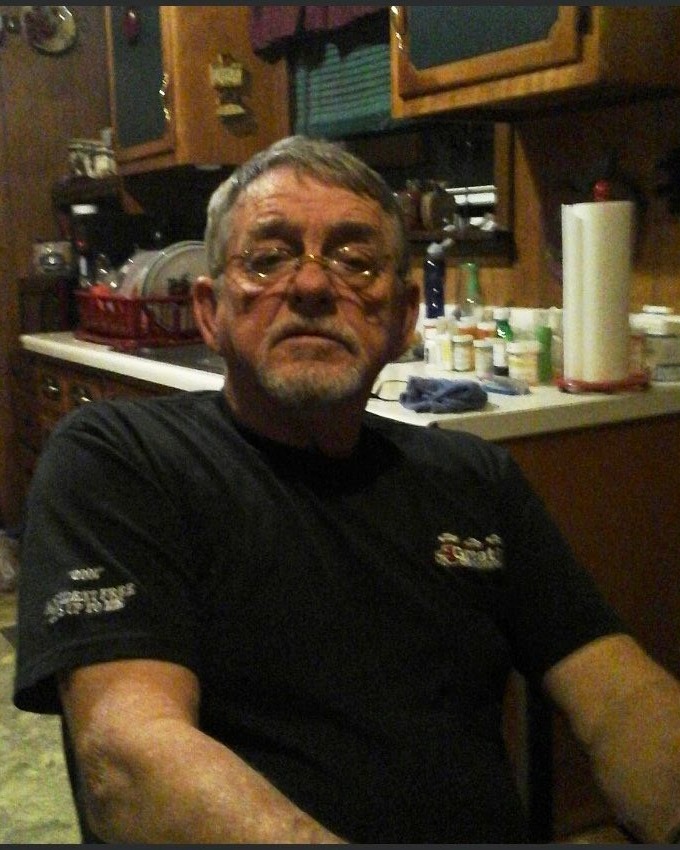 He was born in Whitley City, Kentucky on December 9, 1957 the son of Harold and Ethel (Martin) Wyatt. Mike had worked as a truck driver, enjoyed hunting and fishing, and served his country in the United States Marine Corp..

Funeral services will be held 2pm Monday, December 12, 2022 at the McCreary County Funeral Home with Bro. Alan Coffey officiating. Burial will follow in the Silerville Cemetery.  The family will receive friends after 12pm Monday at the Funeral Home.

To order memorial trees or send flowers to the family in memory of Michael Wayne Wyatt, please visit our flower store.