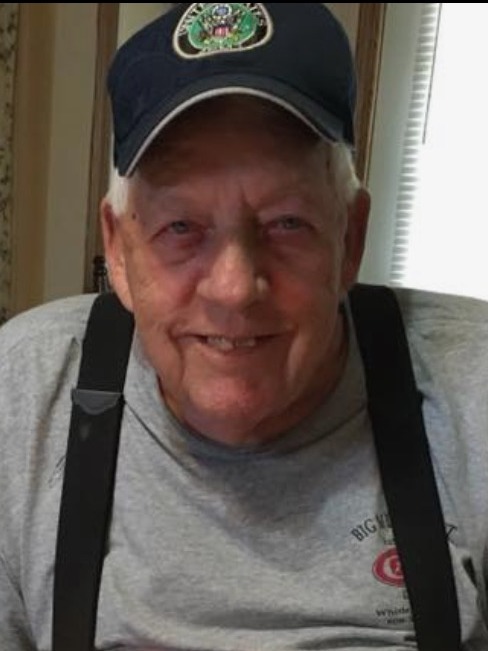 Noble Ross, 80, of Ludlow, passed away on Tuesday, June 12, 2018 at St. Elizabeth Hospital, Edgewood, KY. He was a retired chemical worker with Hilton-Davis.    Noble proudly served our country in the U.S. Army and was a former volunteer firefighter for the Ludlow Fire Department.

To order memorial trees or send flowers to the family in memory of Noble Ross, please visit our flower store.