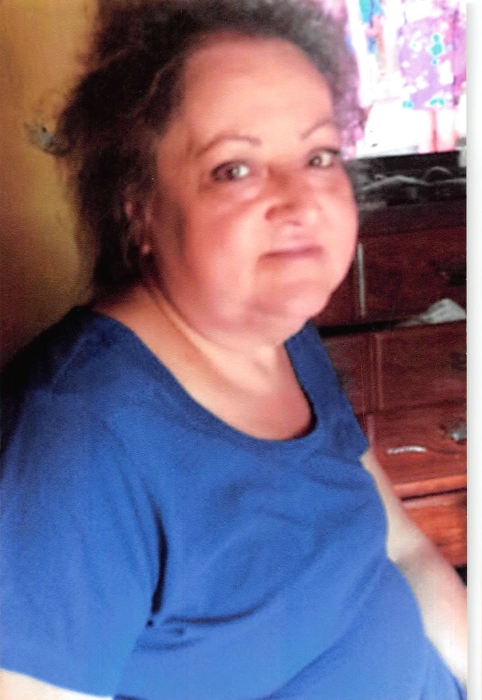 Faye is survived by her son, Robert Privett of Strunk, KY.,  brother, Garfield Jones, Dennis Privett whom she thought of like a son; and numerous nieces and nephews.

Faye was a member of the Hilltop Baptist Church, she enjoyed sitting on her front porch.

Services are Thursday, November 29, 2018, at 1:00 pm in the Chapel of the McCreary County Funeral Home with visitation on Wednesday, November 28, 2018, from 6:00 pm until 9:00 pm.   Brother David Troxell officiating, with burial to follow in the Jesse Privett cemetery.

To order memorial trees or send flowers to the family in memory of Nolia Faye Privett, please visit our flower store.