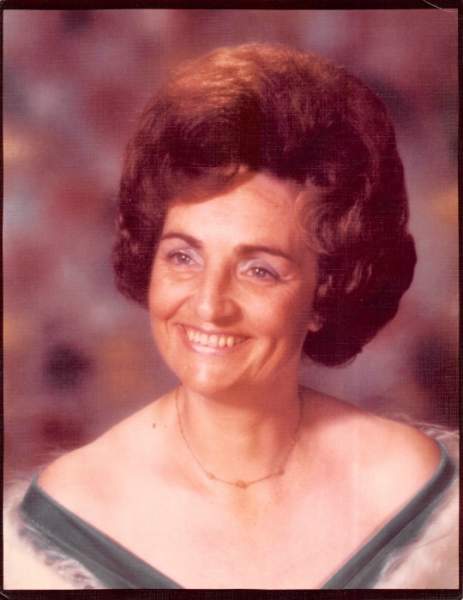 She was born in Whitley City, Kentucky on September 16, 1936 the daughter of the late Travis Finley and Martha Jane (Taylor) Bruce. Nora was a homemaker, member of the Sandhill United Baptist Church, Laurel Heights Chapter #288 Order of the Eastern Star, and a lifetime member of the American Legion Ladies Auxiliary.

Funeral services will be held Wednesday, December 19, 2018 at 1pm in the McCreary County Funeral Home with Rev. Rufus Hughes officiating. Burial to follow in the Lower Hickory Grove Cemetery. The family will receive friends after 6pm Tuesday, December 18, 2018 at the funeral home. Eastern Star Service Tuesday at 7:30pm.

To order memorial trees or send flowers to the family in memory of Nora Kathrine Murphy, please visit our flower store.