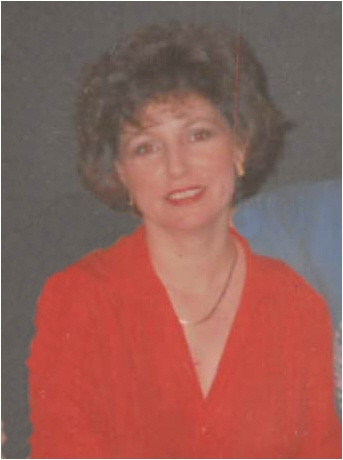 She was born in Greenwood, Kentucky, on September 20, 1953, to the late Roy Roberts and Kathryn (Ballou) Roberts.  She is preceded in death by her parents, and two sisters: Linda Queen and Pauline Musgrove.

Norma was a L.P.N having worked for Bluegrass Oakwood in Somerset.  She had previously worked for Huntsville Manor Nursing Home and Scott Appalachian Industries.  She loved working, reading, going to flea markets and dining out.

Funeral services will be at 1:00 p.m. Thursday, May 11, 2017, in the chapel of McCreary County Funeral Home with Bro. Josh Stephens officiating.  Burial will follow at the Keith Morrow Cemetery.  Visitation will be Thursday from 11:00 a.m. until time for services.

To order memorial trees or send flowers to the family in memory of NORMA FAY ROSS, please visit our flower store.