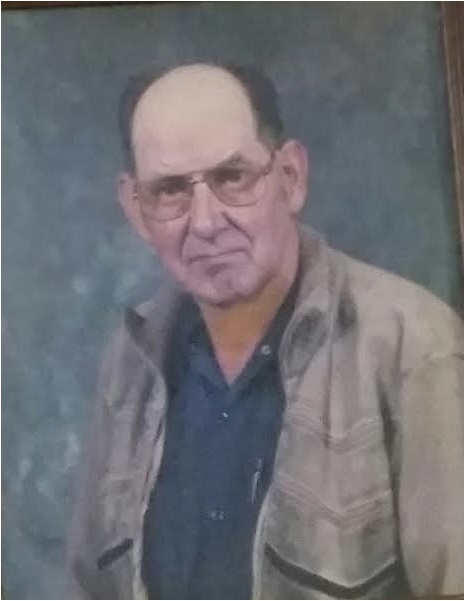 Oscar F. Hamilton, age 94 years, 1 month, and 24 days passed from this life into eternity on Monday, October 10th, 2016, at his home in Sawyer Community of Parkers Lake, Kentucky.

Born August 16, 1922, he was the son of the late Joe and Elsie (Morgan) Hamilton.  Besides his parents, he is preceded in death by his wife, Beatrice (Taylor) Hamilton, a son: Darrell Hamilton, four brothers: Walter Hamilton, Leonard Hamilton, Herman Hamilton and William Hamilton, a sister, Minnie Vanover and a step-grandson, Craig Johnson.

Oscar was a self-employed farmer.  He was a member of the Mill Creek Methodist Church and a commissioner of the Eagle Sawyer Fire Department for 32 years.  He was a member of the McCreary County Soil Conservation Service for 20 years.   He was strong pillar of the community and helped everyone in the community.  Oscar was presented with the Life Time Achievement Award presented by the McCreary County Chamber of Commerce. He will be sadly missed by all who knew and loved him.

Funeral services will be held on Friday, October 14, 2016, at 1:00 p.m., at the Mill Creek Methodist Church.  Burial will take place at the Mill Creek Cemetery.  Visitation will be Thursday from 6:00 – 9:00 p.m. at McCreary County Funeral Home.  The Eagle Sawyer Fire Department personnel will serve as pall bearers and will escort the funeral procession from the funeral home to the church on Friday.

To order memorial trees or send flowers to the family in memory of OSCAR F. HAMILTON, please visit our flower store.